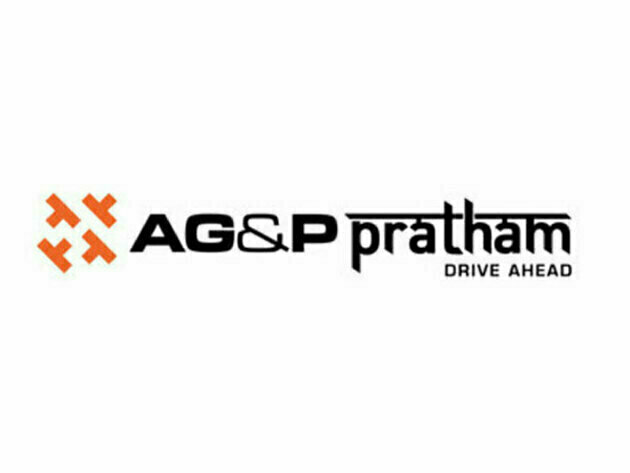 Launching the LCNG stations Pinarayi Vijayan, Chief Minister of Kerala, said, "Natural gas helps reduce air pollution caused by vehicles & industries and helps the country move towards responsible growth and energy sufficiency. Using domestic piped natural gas will result in convenience & savings and improve the quality of life for the citizen of the states. The use of CNG has several merits over traditional fuels like diesel and petrol and its use will help create an environmentally friendly ecosystem in Kerala. We are committed to strengthening the gas distribution infrastructure across the state and transforming Kerala into a clean energy state. We welcome companies like AG&P Pratham whose continued efforts will help achieve this vision and promote increased adoption of natural gas among citizens."

Speaking at the launch Abhilesh Gupta - Managing Director & CEO, AG&P Pratham, stated, "The launch of two LCNG stations in Kerala is a testament to our commitment to the state. We are grateful for the continued support from the state government and the local authorities in helping us expand the gas distribution infrastructure in the state. By consistently expanding our footprint in the state, we aim to develop 291 CNG stations, serve thousands of households, industries, and commercial establishments and generate 1500 jobs across Kerala in the next eight years."

Thanking the Government of Kerala, Ranjith Ramakrishnan, Regional Head, AG&P Pratham, said, "CNG has multifold benefits that are advantageous to consumers as well as the environment. The use of clean and environment-friendly fuels is integral to our journey towards sustainable development. With a capacity to handle 200 tons of Natural Gas a day in each station, the Kochuveli and Cherthala LCNG stations will cater to the requirements of the Thiruvananthapuram & South of Kollam district and Alappuzha & North of Kollam districts respectively."

AG&P Pratham, a 100% Foreign Direct Investment Company, has the authorization to develop CGD networks in 12 Geographical Areas in 35 districts covering 8% of India and 64 million people in the states of Rajasthan, Andhra Pradesh, Tamil Nadu, Karnataka and Kerala. In these 35 districts, AG&P Pratham is developing and operating CNG stations for vehicles and piped natural gas to homes, industries and commercial establishments. AG&P Pratham through its India-wide CGD network, plans to cover more than 278,000 square kilometres and will have over 1,500 CNG stations and more than 17,000 inch-km of steel pipelines. AG&P Pratham has recently won the India 2022 'Energy Company of the Year' at 'The Economic Times Energy Leadership Awards'.

This story is provided by PRNewswire. ANI will not be responsible in any way for the content of this article. (ANI/PRNewswire) 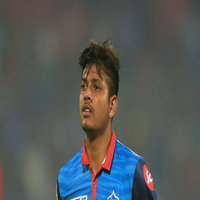