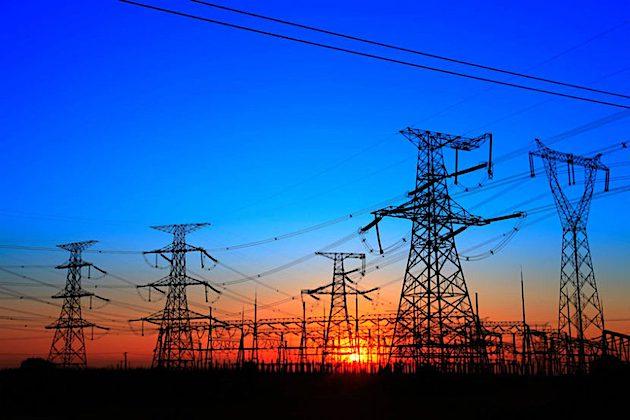 DALLAS, Texas: The Dallas Federal Reserve has announced that despite the adoption of safeguards after a deadly February 2021 cold snap that brought widespread power outages, the Texas electrical grid is still vulnerable to severe weather.

It also called for better standards and more incentives to increase the generation of thermal power, as well as more support for the state's enhanced demand-response programs.

Garrett Golding, a senior business economist at the Dallas Federal Reserve Bank, said that the moves "would help ensure the power grid stands up to future demand growth and the challenges of extreme weather," as quoted by Reuters.

Last month, the state's grid, operated by the Electric Reliability Council of Texas and managed by the Public Utility Commission of Texas, avoided blackouts during severe cold weather.

ERCOT and the Texas PUC representatives said that the performance during the winter storm showed that grid reforms have been successful.

In an email, ERCOT said, "The reforms implemented are working, and as a result, the reliability and resiliency of the grid is stronger than ever before."

However, the December storm sent warning signals about the work that is still required, according to Golding's note.

"The cold snap last month demonstrated that progress has been made, but it also exposed the remaining vulnerabilities as electricity demand increases and extreme weather becomes more common," Golding wrote.