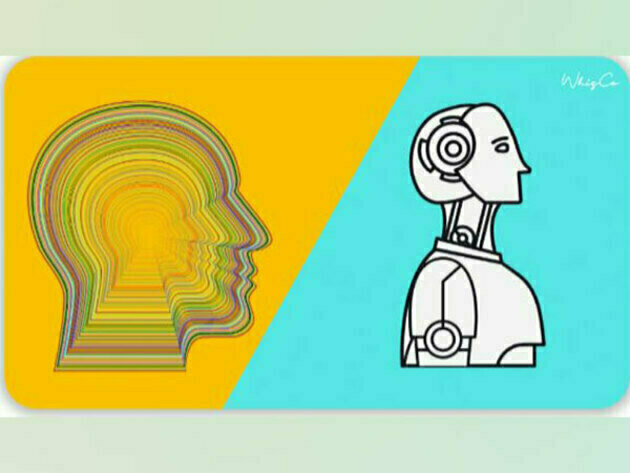 What Are Virtual Influencers and How Do They work?


New Delhi [India], January 23 (ANI/ATK): The development of technology has given rise to a revolutionary phenomenon that we refer to as Virtual Influencers. As an influencer marketing agency, it's very important to know such types of influencers. They are computerised humanoids that use their activities to influence humans. The era of virtual influencers begins when a digital figure is created utilising CGI (computer generated imagery) to mimic human-like characteristics and personality.

This phenomenon is quite rare.

The online influencers have total control over their tone and emotions, and they keep up with current events and online communities in order to appeal to the preferences of their intended and targeted audiences.

- The following are the three essential qualities for a character to be considered a virtual influencer:

- It must be a computer-generated image (CGI) model.

- It must exhibit and reflect human-like characteristics.

- must have an impact on how the audience makes decisions

2. Celebrities can have a stronger influence on a company's success or failure, but doing so entails the possibility of receiving criticism if anything goes wrong. Contrarily, virtual influencers are a safer choice because every publicity stunt they pull out is well planned before being aired and because they don't involve any risk factors like controversy or criticism.

3. Since the developer has full control over how they are utilised and presented, virtual influencers are, well, virtual. VIs' actions may be carefully tuned to their developer's goals, unlike actual humans. A company must consider a celebrity or other well-known person's comfort, concerns, and weariness before hiring them, but with virtual influencers, you may customise or personalise the humanoids.

1. Because these CGI figures lack the senses of taste, touch, smell, sight, and hearing, their suggestions are all essentially misleading advertising, which raises ethical concerns about the employment of virtual influencers. Therefore, that sentimental or individual touch is lost.

2. We cannot just rely on virtual humanoids in the age of deepfake technology since they have few real-world limits.

Like real-life influencers, virtual influencers may amass millions of followers on social media, giving marketers a variety of opportunities to connect with their youthful target consumers. The full impact of these computer-generated influencers, however, has yet to be determined because real relationships are still highly valued and because human influencers have the capacity for sentiments and emotions. In reality, the idea of virtual influencers first emerged in the late 1990s. However, at the time, they were unable to get past the uncanny valley and the barriers of prohibitive technology expenses. These limitations are easily solved by virtual influencers today because of sophisticated 3D modelling technology and AI that uses deep learning. Virtual influencers may become more relatable to the audience and get above the uncanny valley by having more complex environment settings, personalities, occupations, and tastes. Although virtual influencers are becoming more prevalent, this phenomenon is still relatively new, and it is still unclear whether or not they can completely replace people.

Looking to connect with influencers? WhizCo is India's leading influencer marketing agency. WhizCo bridges the gap between creators and brands and helps brands execute unforgettable influencer marketing campaigns and helps them grow online. WhizCo offers a complete solution to brands for running campaigns- from shortlisting, evaluating and onboarding influencers, to gathering feedback and performance tracking- All this coupled with years of expertise in managing thousands of creators and executing multiple campaigns at once.

This story has been provided by ATK. ANI will not be responsible in any way for the content of this article. (ANI/ATK) 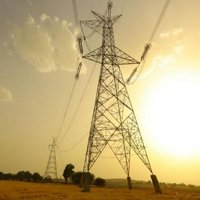