PHNOM PENH, Jan. 20 (Xinhua) -- Cambodia's banking industry had continued to enjoy robust growth in both loans and deposits in 2022, according to the annual report of the National Bank of Cambodia (NBC) on Friday.

The loans had been provided to key sectors such as trade, housing, construction, agriculture, hotels and restaurants and manufacturing, among others, it said.

The report added that the current assets in the Southeast Asian nation's banking system rose to 80 billion U.S. dollars by 2022, a year-on-year increase of 15.9 percent.

"The banking industry remains robust and resilient, and it has continued to play an active role in supporting the kingdom's economic recovery in the post-COVID-19 pandemic era," he said on Friday during the NBC's annual meeting.

The country currently has 58 commercial banks, nine specialized banks, and 86 microfinance institutions, with a total of 2,614 headquarters and branches as well as 3,998 automated teller machines (ATMs) throughout the country, the NBC said.

Heng Bomakara, deputy director-general of the NBC's Banking Supervision, said 67 percent of the kingdom's population have access to formal financial services by 2022, an increase from 59 percent by 2021. 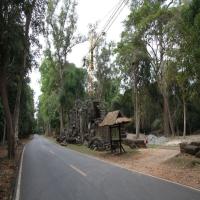 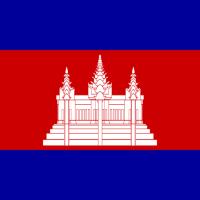 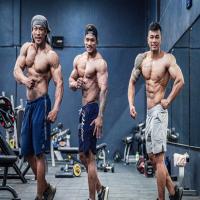 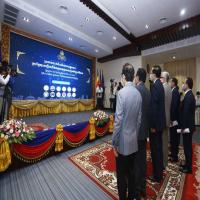 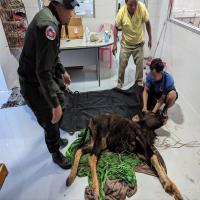 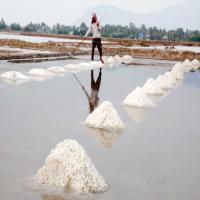 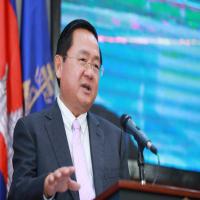 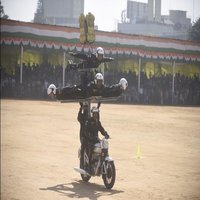 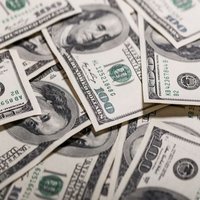 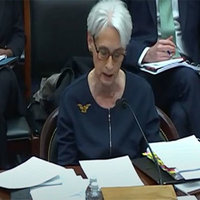 "Women are critical for rapid, sustainable growth in India and everywhere," says US Dy Secy Sherman