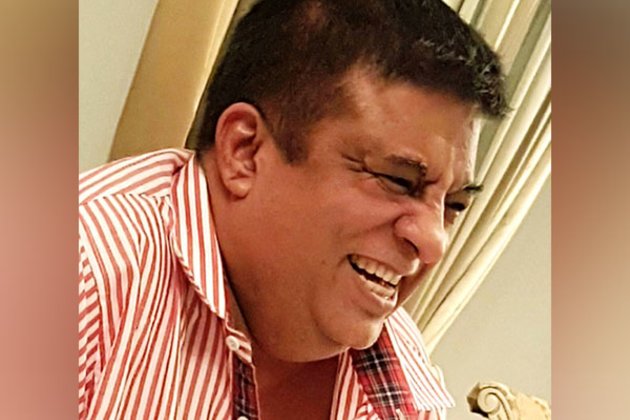 Speaking during the conclave, Sram and Mram Group Vice-Chairman Gurujee Kumaran Swami declared Rs 2-lakh-crore investment in a phased manner for the semiconductor business in Odisha during the Make in Odisha Conclave 2022.

The Gurujee Kumaran Swami informs that the group will invest Rs 30,000 crore in the first phase.

Industries Principal Secretary Hemant Sharma said that, "We have got proposal from the group to invest to setup the Semiconductor Unit, but further we have to check the vitality and finalise lots of other things, so we have more meetings on this with the group."According to its website, UK-based SramMram Group is engaged in agro-products and information technology, with footprints spread across multifarious services, verticals and operations namely Neural Networks, artificial Intelligence, hedge fund management, forex management, hospitality services and solutions, IT, media and publishing, embedded systems and infrastructure. The group says it owns a chain of exclusive luxury hotels and resorts in Cambodia and Malaysia.

The group, which is the brainchild of Sailesh Lachu Hiranandani, was founded in 1995. The group said it has a footprint in five continents, with over 35 locations, more than 300 employees with a sales turnaround of $800 million during FY2017-2018.