This encouraging result forms part of an on-going bird survey series conducted during the breeding season from October to December by the rangers from the Kratie Provincial Department of Environment and World Wildlife Fund wildlife researchers, with the participation of the members of local communities living adjacent to the habitat area.

The result is considered as a high record of Lesser Adjutant nests in the past four years in the area, the statement said, adding that the current number of their nests has doubled from only 24 nests documented during the same period in 2021.

Neth Pheaktra, secretary of state and spokesman for the Ministry of Environment (MoE), said the result gave hope for biodiversity and wildlife conservationists that the number of Lesser Adjutant in Cambodia will increase in the future.

"On behalf of the MoE, I would like to call on the people living around the Sambo Wildlife Sanctuary to continue to participate in safeguarding the protected area and conserving all wildlife and bird species, as these wildlife resources are important for the sustainability of the natural ecosystem," he said.

Listed as vulnerable on the International Union for Conservation of Nature Red List, the Lesser Adjutant population, which is estimated at 3,000 birds living in Cambodia, is threatened by poaching and the loss of nesting habitat due to conversion and degradation of wetlands. 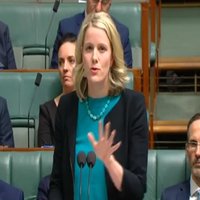 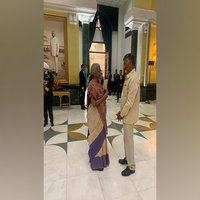 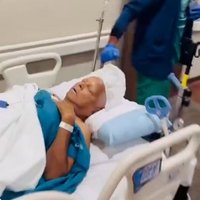 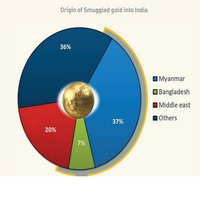 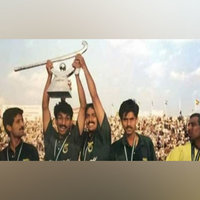 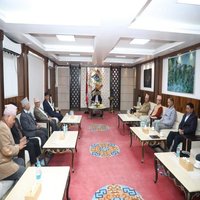