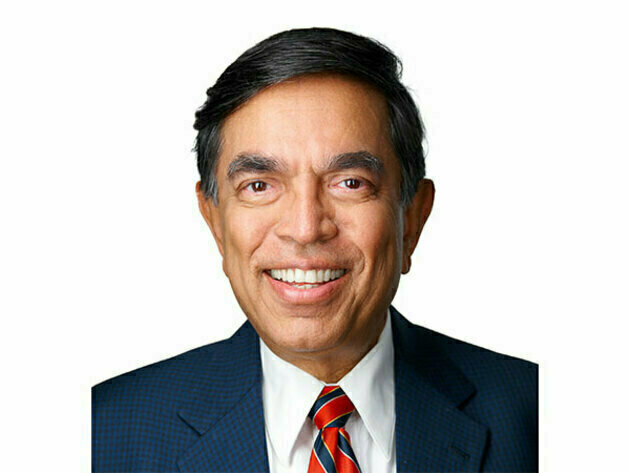 
New Delhi [India], November 15 (ANI/SRV): FORE School of Management hosted its seventh session under Institute's Global Leadership Lecture Series on November 11, 2022. The guest speaker for this session was Dr Arup Varma, a Distinguished University Research Professor and the Frank W Considine Chair in Applied Ethics at the Quinlan School of Business, Loyola University Chicago, USA. The topic of the lecture was "Digitalization versus Human Touch: Finding the Right Balance".

In the opening remarks, Prof. Chiradip Bandyopadhyay introduced Dr Arup Varma as an acclaimed academic and prolific researcher. Dr Bandyopadhyay expressed his gratitude to Dr Varma for accepting the invitation.

Dr Arup Varma started the session by thanking the school's management for inviting him to the event. He commenced his lecture with a poser: "Everybody knows that we are living in a world of digitalization, but what does it mean to us? Well, that means we are using data to make decisions, and data to ease our decision-making process."

Next, he discussed the significant obstacles that digitalization faces today, in terms of the time spent in planning, doing the work, and processing the digital files, along with the cost involved. Dr Varma also explained what digital disruption is about in the context of equality and equity in society.

Subsequently, Dr Varma explained the influence of digitalization as one of the significant dimensions affecting manual labour in any company. Nowadays, digitalization has made our lives extremely easy but with the challenges and implications that it faces, sometimes it becomes very difficult to go with the flow.

He added," Technology and Artificial Intelligence can of course reduce the burden and errors, which is great. One thing to note is that digitalization is very captivating and at the same time very efficient. However, human presence is much required in case the technology fails once in a while"

Sharing his thoughts on the negative impact of digitalization, he said, "Technology is good for us nowadays because we get our meals delivered on time by Zomato or Swiggy or any other app and if it's not delivered on time then we get the meal at a discount or for free. But have we ever thought about that guy who comes with the scooter to deliver our meals? What if he got stuck in traffic or if he meets an accident? Have we ever thought about that? No."

Dr Arup Varma concluded the session with a note of introspection, "Technology is good for mankind but it cannot understand human emotion, it cannot solve any case that involves emotion. So, use it wisely and accordingly."

The session ended with an interactive Q&A session with the students of the FORE School of Management, which was coordinated by Prof. Prachi Bhatt. The vote of thanks was delivered by Prof. Shubhi Gupta who summarized the entire session for all and expressed gratitude to all who facilitated the process.

This story has been provided by SRV ANI will not be responsible in any way for the content in this article. (ANI/SRV)