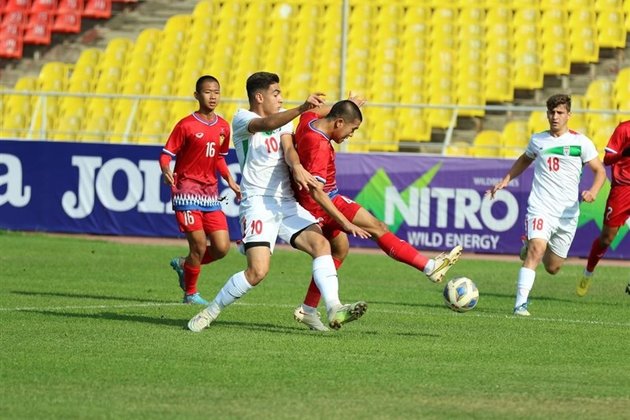 Iran will meet Kyrgyzstan and Hong Kong on October 7 and 9, respectively.

In each group, the teams will play each other once at a centralized venue. The ten group winners and the six best runners-up will qualify for the final tournament.

It will be held as under-17 tournament for the first time after its rebranding by the AFC.