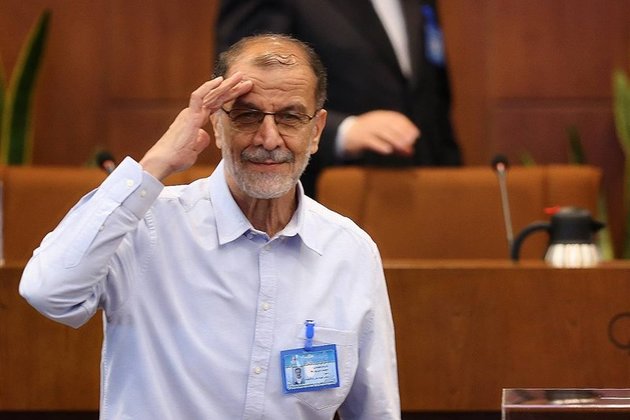 Khosravi Vafa is in Phnom Penh to attend the 41st Olympic Council of Asia General Assembly, which will be held on October 3 and 4.