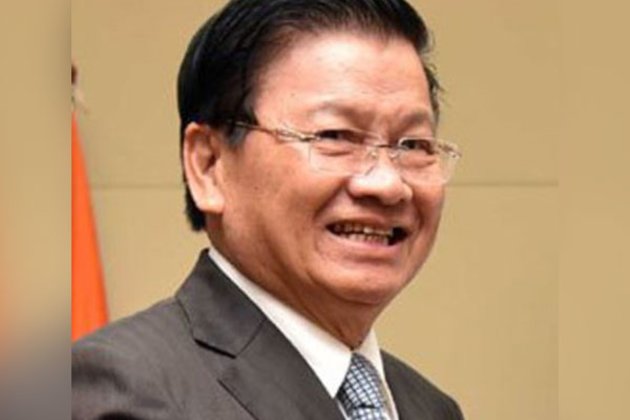 The newly appointed Vice Premiers include Minister of Public Security Vilay Lakhamfong and Minister of Foreign Affairs Saleumxay Kommasith. Both are the politburo members of the ruling Lao People's Revolutionary Party's central committee.

At the meeting chaired by President of the National Assembly Xaysomphone Phomvihane, former Deputy Finance Minister Bounleua Sinxayvoravong was appointed as the new Governor of the Bank of the Lao PDR, the central bank; Malaythong Kommasith, formerly the President of the State Audit Authority, was named new Minister of Industry and Commerce, and Viengthavisone Thepphachanh, formerly the vice governor of Savannakhet Province, was appointed as new President of the State Audit Authority, Lao News Agency (KPL) reported.

Former Minister of industry and commerce, Khampheng Saysompheng, and former central bank governor, Sonexay Sitphaxay, were both assigned as Ministers to the Prime Minister's Office. (ANI/Xinhua)