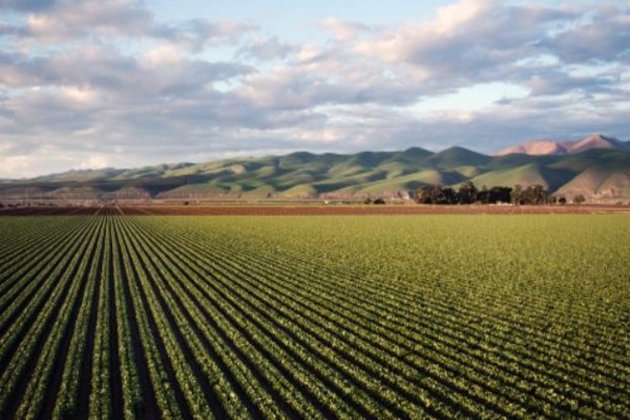 VIENTIANE, June 20 (ANI/Xinhua): Laos earned more than 870 million US dollars from the export of agricultural produce over the past six months of 2022, equalling 72.57 per cent of the target for the whole of 2022.

The main farm products exported were bananas, rubber, cassava, sugarcane, cattle and buffaloes, with China being the largest purchaser.

Local daily Vientiane Times on Monday quoted Minister of Agriculture and Forestry Phet Phomphiphak as saying at the Third Ordinary Session of the National Assembly (Ninth Legislature) of Laos last Friday that the government will encourage more domestic and foreign business operators to invest in agriculture, in order to boost exports.

"Several local companies plan to invest in agriculture, to produce food for consumption in Laos and for export, in line with the government's policy to bolster productivity in this sector," he said.

There are currently more than 2,000 livestock farms in Laos, of which 655 raise cattle, 553 are pig farms, 711 are poultry farms, and the rest raise goats, sheep and other animals.

However, farmers and producers in Laos are severely hampered by steep rises in production costs, mainly due to the spiralling price of fuel.

Farmers in Laos need about 2 million tons of fertilizer a year but at present only 600,000 tons of organic fertilizer can be produced.

In addition, farmers need about 600,000 tons of animal feed, but the six manufacturing plants in Laos can supply less than 400,000 tons, equal to just 60 per cent of the demand.

However, Laos has a huge opportunity to boost crop yields for export, particularly to China, with the China-Laos railway now able to transport perishable goods more efficiently and quickly.

The growth of exports can earn more foreign currency for Laos, which would help to stabilize the value of the kip.

In 2021, Laos earned more than 900 million dollars from the export of agricultural produce, accounting for 82 per cent of the target figure set for that year. (ANI/Xinhua)