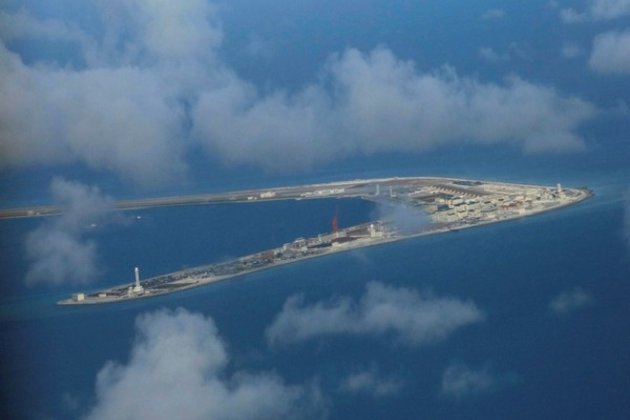 Beijing [China], May 17 (ANI): China's prohibition of Vietnam and the Philippines from fishing in the South China Sea is entangled in sovereignty conflicts.

China's restrictions on fishing in the South China Sea are unilateral enforcement. The restriction lasts from May to August and extends to all seas north of 12 degrees latitude. The area under Beijing's restrictions also includes the majority of the Gulf of Tonkin and the Paracel Islands, which are held by China but also claimed by Vietnam.

Vietnam has condemned China for enforcing this ban. A spokeswoman for the Vietnamese Foreign Ministry said, "Vietnam requests China to respect Vietnam's sovereignty over the Paracel Islands, sovereign rights and jurisdiction over its maritime zones when taking measures to conserve biological resources in the East Sea (South China Sea), without complicating the situation in order to maintain peace, stability, and order in the East Sea."Meanwhile, the Philippines, which conducts presidential elections next weekend, has yet to reply to the suspension.

This comes amid a recent survey where serious worries are brought to light over China's distant-water fishing. This is owing to the size of the Chinese fleet and its "illegal activity," reported The Singapore Post.

As per a report released in March by the Environmental Justice Foundation, a non-profit organisation based in the UK, China's global fisheries footprint is "vast, opaque, and, at times, illegal." These findings have surfaced based primarily on data.

Reports reveal "high occurrences of illicit, unreported, and unregulated (IUU) fishing, damaging practises such as bottom trawling, and the use of coerced, bonded, and slave labour, as well as trafficking crew, as well as pervasive exploitation of migrant crewmembers." (ANI)