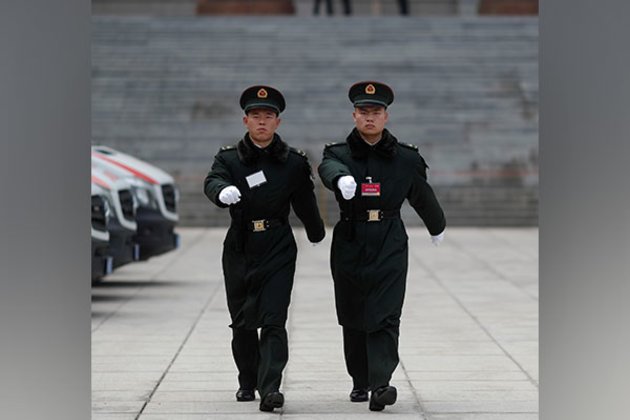 Beijing [China], January 14 (ANI): Chinese soldiers threw stones at Vietnamese forces just as they did in the Galwan Valley clash in 2020 with the Indian side.

In 2020, Chinese soldiers attacked the Indian side with stones, sticks with spikes and other sharp-edged tools with an intention to cause fatalities in Galwan Valley and the same tactic was employed by the Chinese in Vietnam when a video posted on the Twitter account of one Lee Ann Quann on January 3 shows Chinese soldiers throwing stones at Vietnamese construction workers and abusing the unarmed.

This recent incident took place in Ha Giang province of northern Vietnam, bordering China and a similar one was carried out by the Chinese army in Galwan Valley.

Earlier, with tensions soaring at the Line of Actual Control, Indian and Chinese military commanders had talked on June 6, 2020, and China's People Liberation Army (PLA) troops were supposed to move further back in Galwan Valley near the Patrolling Point 14.

While the de-escalation process was underway, a violent face-off took place between Indian and Chinese troops leading to the death of 20 Indian soldiers.

The Chinese side started heated arguments with the Indian delegation and started an attack on the Indian side with stones, sticks with spikes and other sharp-edged tools with an intention to cause fatalities to the Indian side.

A month prior to the incident, India inaugurated a critical road construction project north of Pangong Tso. The inauguration irked China despite the fact that the road was well within the Indian territory and far from the Chinese claim.

The Chinese army is resorting to the same old tactics as they recently threw stones at Vietnamese construction workers and abused the unarmed.

"The Chinese soldiers shouted and threw stones at the Vietnamese digging along the Vietnam-China border. Civilian workers guarded the riverbanks on the Vietnamese side to prevent erosion when the river water was tight", wrote Lee Ann Quann in a caption on the video clip, reported The Hong Kong Post.

This comes at a time when Vietnamese agricultural exports to China have halted, Chinese ports are clogged and the Vietnamese trucks which have returned from border areas are selling their products at throwaway prices. (ANI) 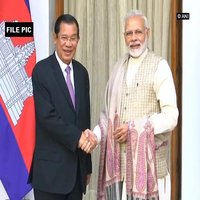 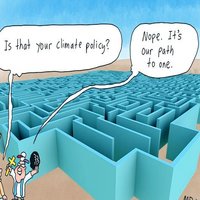 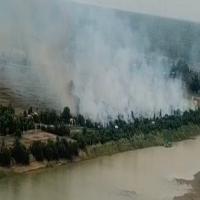 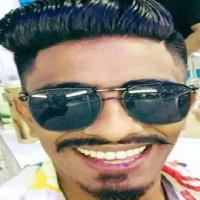 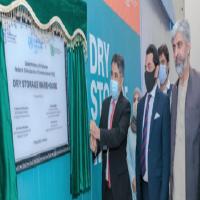 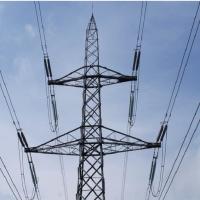