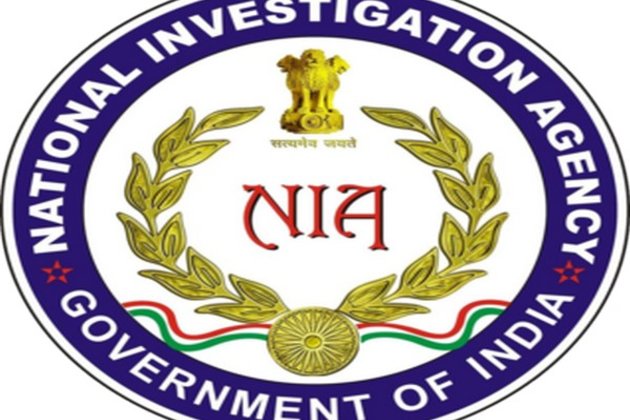 New Delhi [India], September 20 (ANI): The National Investigation Agency (NIA) has registered a case and began probe linked to a Karachi bound Chinese vessel that arrived in Gujarat's Kandla port last year with "autoclave" equipment, which can be used for both industrial and military purposes.

The merchant vessel 'Da Cui Yun' had been detained by Indian customs officials at Deendayal Port, formerly known as Kandla Port, for allegedly carrying an autoclave, and also mis-declaring it. The ship reached Kandla on February 3 last year and managed to leave Indian shores on the intervening night of February 4 and 5 for its final destination, Port Qasim in Karachi, Pakistan.

The ship was detained for wrongly declaring an autoclave, which can also be used in the manufacture of missiles as a dryer.

Customs officials seized the suspected cargo from the vessel, which carried a Hong Kong flag.

Intelligence agencies along with teams of Customs and Defence Research and Development Organisation (DRDO) as well as Directorate of Revenue Intelligence (DRI) had examined the cargo then.

Sources said that the agencies in their initial investigation suggested that the material which was destined to Pakistan through the Chinese ship was of dual-purpose use and can be used to make destructive items or missiles.

Investigative officials suspected that the equipment found on the vessel might be designed to be used in the aerospace industry to manufacture ballistic missiles.

The vessel had sailed from the port of Jiangyin, the People's Republic of China on January 17, 2020. The vessel offloaded 2,480 tonnes of machinery after its arrival at Kandla port on February 3 last year. 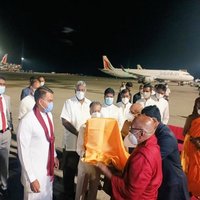 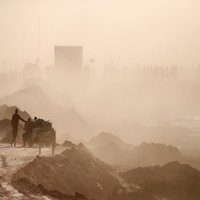 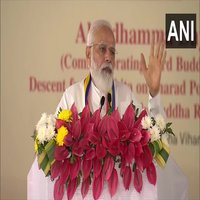 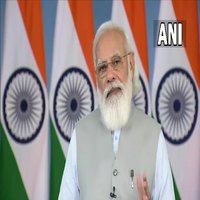 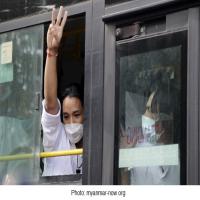 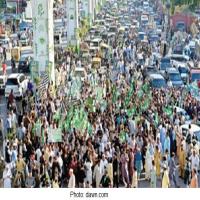 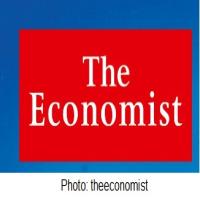 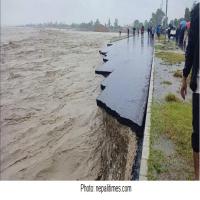 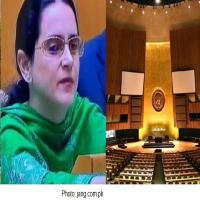