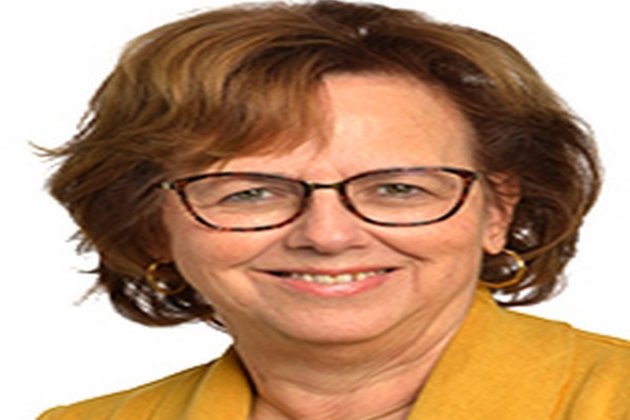 Brussels [Belgium], October 22 (ANI): Member of European Parliament, Dominique Bilde on Thursday presented a statement to a session, stating Pakistan to be a key player regarding the 'serious security threats' through the sale of EU passports and visas to criminals.

Speaking in the Parliament, Bilde said: "Should we be surprised about the Cypriot golden visas because the false accusation of passports or residence is only of use for nefarious means?.... We have seen, Pakistan are the leaders in fake passports and fake documents. They have received over 4 billion euros in aid since 2014. We deplore the impacts. We are supporting certain states and those who are clearly supporting Islamist terrorism. Visas are just a business, they have an impact on migration, it is possible for Bosnian visas to be sold to Pakistan where all nationals of this country could be suspected of terrorism."According to her statement, Bilde raised her concerns in light of recent attacks in Paris, in particular to the event where two people were killed outside the former offices of Charlie Hebdo on September 25. The terrorist was a Pakistani man who had arrived in France illegally and acquired citizenship by falsifying his age, having persuaded immigration authorities that he was a minor.

Most of the Parliament members who intervened in the session spoke on the exploitations of these schemes by 'criminals, organised crime', and those who have exploited others. Several members specifically mentioned terrorists, jihadists and Islamic extremists.

Other members of the Parliament, Brudzinski, Zimniok, Villalda, and Dzhambazki all made comments relating to the threats of Islamic terrorists through the acquisition of golden visas/passports.

European Commissioner Didier Reynders had focused the debate on Malta, Cyprus and Bulgaria with respect to 'EU values not for sale' in relation to golden passports and investment schemes.