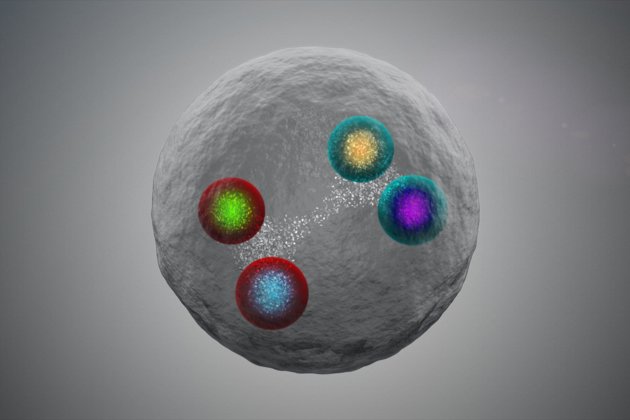 The LHCb collaboration at CERN has announced the discovery of a new exotic particle: a so-called "tetraquark". The paper by more than 800 authors is yet to be evaluated by other scientists in a process called "peer review", but has been presented at a seminar. It also meets the usual statistical threshold for claiming the discovery of a new particle.

The finding marks a major breakthrough in a search of almost 20 years, carried out in particle physics labs all over the world.

To understand what a tetraquark is and why the discovery is important, we need to step back in time to 1964, when particle physics was in the midst of a revolution. Beatlemania had just exploded, the Vietnam war was raging and two young radio astronomers in New Jersey had just discovered the strongest evidence ever for the Big Bang theory.

On the other side of the US, at the California Institute of Technology, and on the other side of the Atlantic, at CERN in Switzerland, two particle physicists were publishing two independent papers on the same subject. Both were about how to make sense of the enormous number of new particles that had been discovered over the past two decades.

Many physicists struggled to accept that so many elementary particles could exist in the universe, in what had become known as the "particle zoo". George Zweig from Caltech and Murray Gell-Mann from CERN had struck upon the same solution. What if all these different particles were really made of smaller, unknown building blocks, in the same way that the hundred-odd elements in the periodic table are made of protons, neutrons and electrons? Zweig called these building blocks "aces", while Gell-Mann chose the term that we still use today: "quarks".

We now know that there are six different kinds of quarks - up, down, charm, strange, top, bottom. These particles also have respective antimatter companions with opposite charge, which can bind together according to simple rules based on symmetries. A particle made of a quark and an antiquark is called a "meson"; while three quarks bound together form "baryons". The familiar protons and neutrons that make up the atomic nucleus are examples of baryons.

This classification scheme beautifully described the particle zoo of the 1960s. However, even in his original paper, Gell-Mann realised that other combinations of quarks might be possible. For example, two quarks and two antiquarks might stick together to form a "tetraquark", while four quarks and an antiquark would make a "pentaquark".

Fast-forward to 2003, when the Belle experiment at the KEK laboratory in Japan reported the observation of a new meson, called X(3872), which showed "exotic" properties quite different from ordinary mesons.

In the following years, several new exotic particles were discovered, and physicists started to realise that most of these particles could only be explained successfully if they were tetraquarks made of four quarks instead of two. Then, in 2015, the LHCb experiment at CERN discovered the first pentaquark particles made of five quarks.

All tetraquarks and pentaquarks that have been discovered so far contain two charm quarks, which are relatively heavy, and two or three light quarks - up, down or strange. This particular configuration is indeed the easiest to discover in experiments.

But the latest tetraquark discovered by LHCb, which has been dubbed X(6900), is composed of four charm quarks. Produced in high-energy proton collisions at the Large Hadron Collider, the new tetraquark was observed via its decay into pairs of well-known particles called J/psi mesons, each made of a charm quark and a charm antiquark. This makes it particularly interesting as it is not only composed entirely of heavy quarks, but also four quarks of the same kind - making it a unique specimen to test our understanding on how quarks bind together.

For now, there are two different models that could explain how quarks bind together: it could be that they are strongly bound, creating what we refer to as a compact tetraquark. Or it could be that the quarks are arranged to form two mesons, which are stuck together loosely in a "molecule".

Ordinary molecules are made from atoms bound together by the electromagnetic force, which acts between positively charged nuclei and negatively charged electrons. But the quarks in a meson or baryon are connected via a different force, the "strong force". It is really fascinating that atoms and quarks, following very different rules, can both form very similar complex objects.

The new particle appears to be most consistent with being a compact tetraquark rather than a two-meson molecule, which was the best explanation for previous discoveries. This makes it unusual, as it will allow physicists to study this new binding mechanism in detail. It also implies the existence of other heavy compact tetraquarks.

The strong force operating between quarks obeys very complicated rules - so complicated, in fact, that usually the only way to calculate its effects is to use approximations and supercomputers.

The unique nature of the X(6900) will help understand how to improve the accuracy of these approximations, so that in the future we will be able to describe other, more complex mechanisms in physics that are not within our reach today.

Since the discovery of the X(3872), the study of exotic particles has thrived, with hundreds of theoretical and experimental physicists working together to shed some light on this exciting new field. The discovery of the new tetraquark is a huge leap forward, and is an indication that there are still many new exotic particles out there, waiting for someone to unveil them. 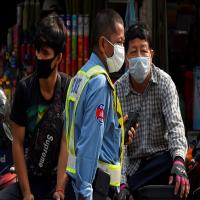 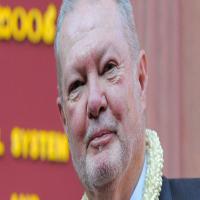 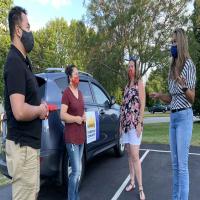 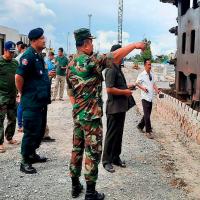 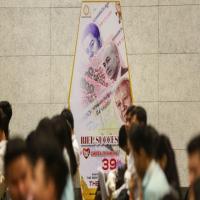 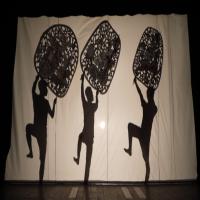 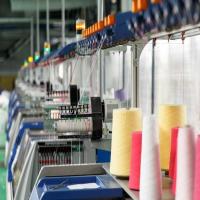 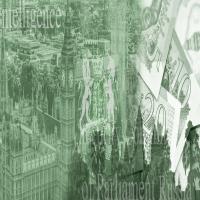 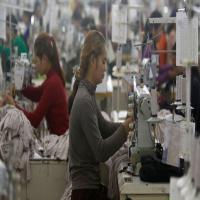 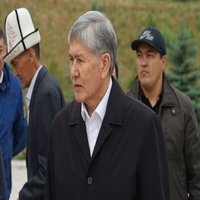 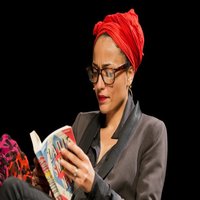 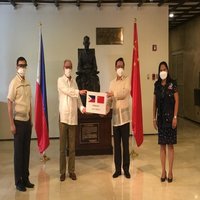 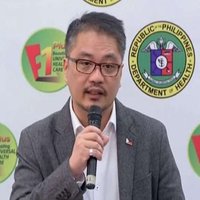 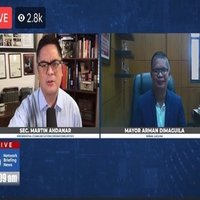 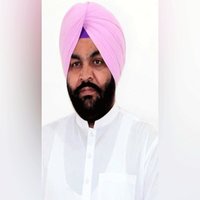